A brief background to the History of the Education Museum

This Museum was established in 1989 to mark the 150th, 2nd anniversary of the Western Cape Education Department (WCED). But there were other reasons too: a technological revolution had begun that had altered education to the core, making it a vastly different thing to what it was even twenty years ago. Also, society had become conservation conscious. It was necessary that the relics and records of the teaching profession’s service to the community should be scientifically collected, stored and used for future education. The success of the many school museums established in Europe, the UK and Australia during the 1970s and 1980s was a spur to conscience and to pride. The WCED is thought to be the 2 nd oldest education department in the world (after Hungary), and it is indeed fitting and proud-making to have a museum dedicated to its service to the profession. 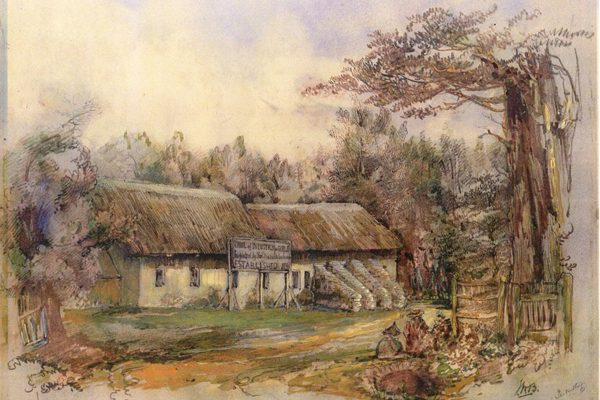 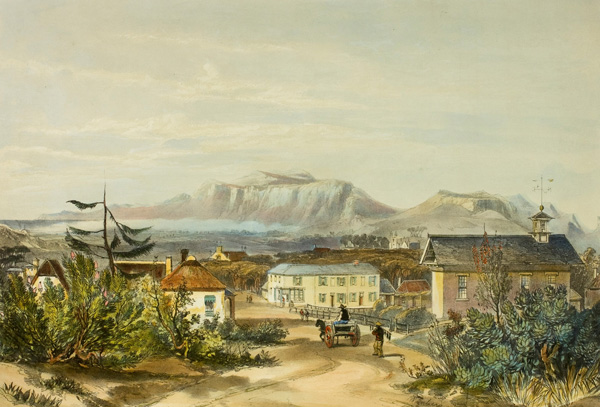 The need for such an institution was first mooted in 1975, when it was hoped to secure suitable premises such as the Old Training College building in Queen Victoria Street, adjacent to the other museums of central Cape Town. Little came of this until the matter was strongly motivated by Dr Dan Sleigh of the Cape Town Teachers’ Centre, at which venue he had commenced the collection of artefacts in 1986. In 1987 the Superintendent-General of Education announced the approval, in principle, of the founding of an education museum, but it was not until the end of 1988, when the Aliwal Road Primary School (founded as the School of Industry in 1836) closed, that a suitable venue became available.

At stake had been the fate of an extensive range of materials that became available as a result of the abolition of School Board functions when the provincial system of education was abolished in 1988. Coupled with this was the closure of significant numbers of schools, mostly small and rural, brought about by the ‘own affairs’ policy of the apartheid era’s Tri-Cameral Parliament, which attempted to sustain racially segregated education. The result was that many white schools faced closure rather than integration. The display of school bells bears testimony to this. The process was further exacerbated by the depopulation of the rural areas, accompanied by administrative decisions to consolidate education in larger, more centralised institutions. As curator and head, Dr Sleigh was able to appoint additional staff for teaching and administration, as well as to enable him and his successors to embark on collection trips to far-flung schools, where redundant but historically important artefacts were to be secured. 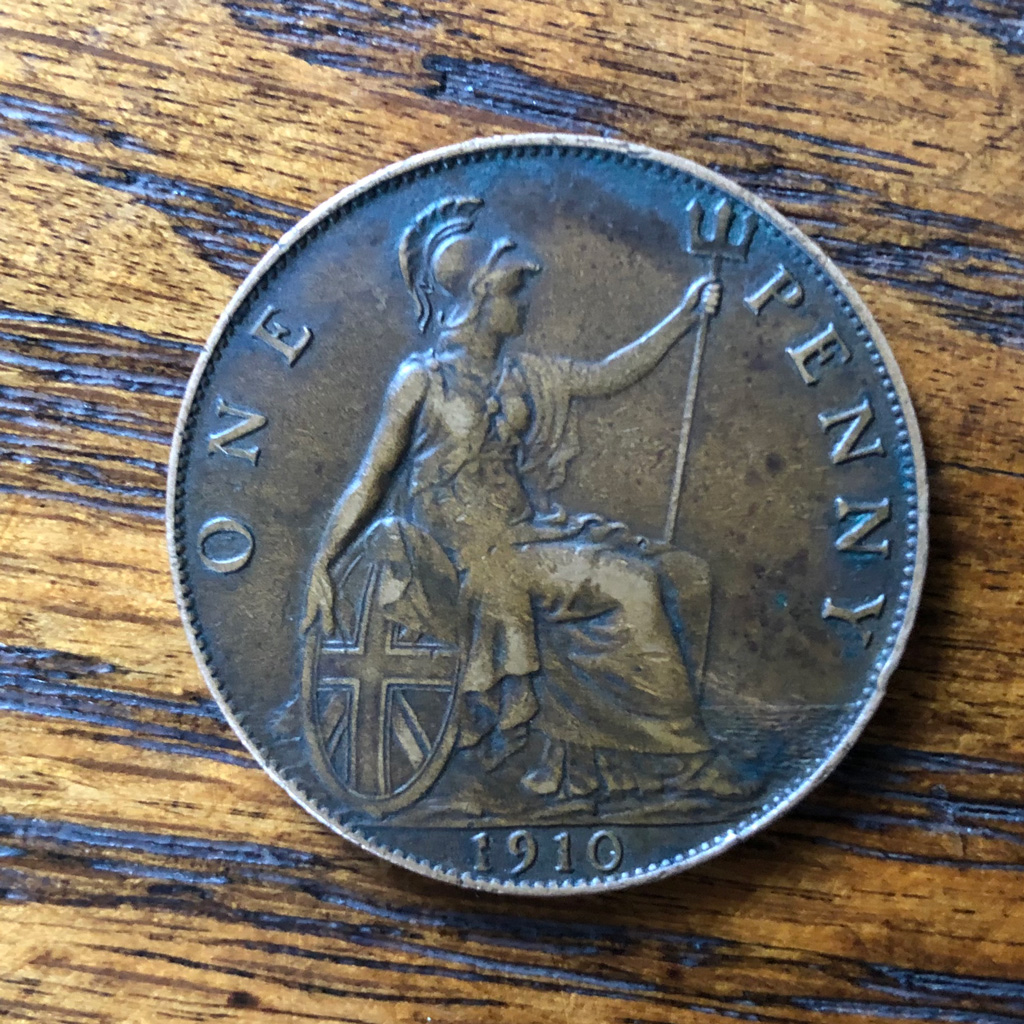 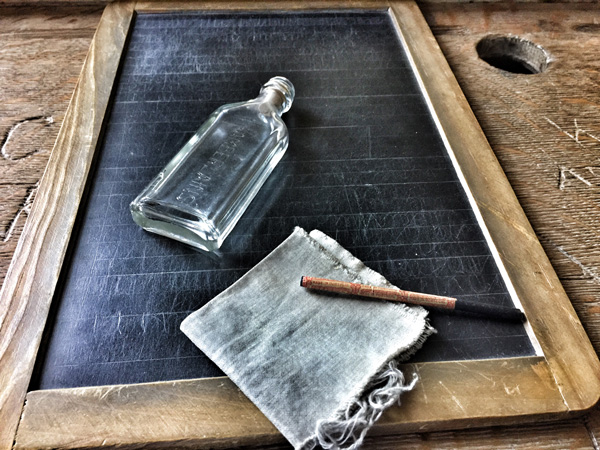 A large number of items dated from the Edwardian and late Victorian periods and were singularly appropriate to the Victorian building in which they were to be housed. These periods tended to be quite well represented in both rural and urban centres and such material was often seen as redundant, to be discarded, by schools. Equally, there were those schools that had preserved and stored valuable artefacts no longer in use, which were prepared to offer them to the Museum where they would be cared for, restored, displayed and used.

The Victorian/Edwardian focus was determined by available artefacts, rather than by design, and steps are being taken to broaden the scope of displays both in time and across a wider social spectrum than appears to be presented at present. Nevertheless, material presently on display is particularly suited to the most popular lesson in our programme: “When Great-Granny and Grandpa was at School”, which also serves to include the history and purpose of the School of Industry. 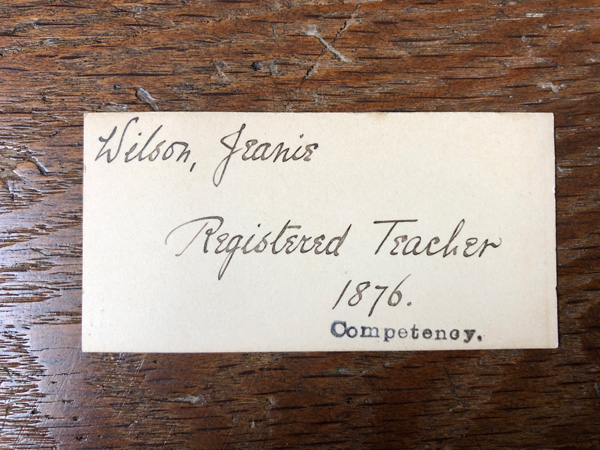 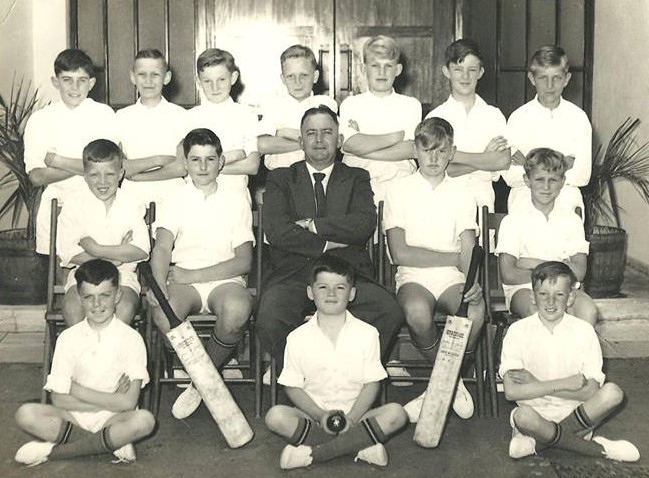 With the passage of time, members of the public also began to donate objects. The entire collection has been assembled by donation and continues to grow and develop, with the specific object of serving as a teaching venue for all schools in order to sharpen conservation awareness as well as to promote a range of historical skills relating to the understanding of change and continuity, change over time, similarity and difference, and cause and effect – all of which are geared to the objectives of the new national curriculum introduced in 1998 and also with subsequent revisions. The Education Museum has 2 collections: its Core Collection of 7000 accessioned artefacts; and its Teaching Collection of some further 1 000 unaccessioned items. Recently the Core Collection, like that of other museums, has had to be recorded in a Heritage Assets Register in terms of the GRAP and other legislation pertaining to financial management of South African Heritage Resources.

In 2014 money was received from the National Lottery Board for funding to make the Museum’s collection more representative. The Storyboard project is currently underway. It will consist of a series of panels that will be installed to tell the full history of education in the Western Cape. There is no other museum in the Western Cape of in South Africa that does this. 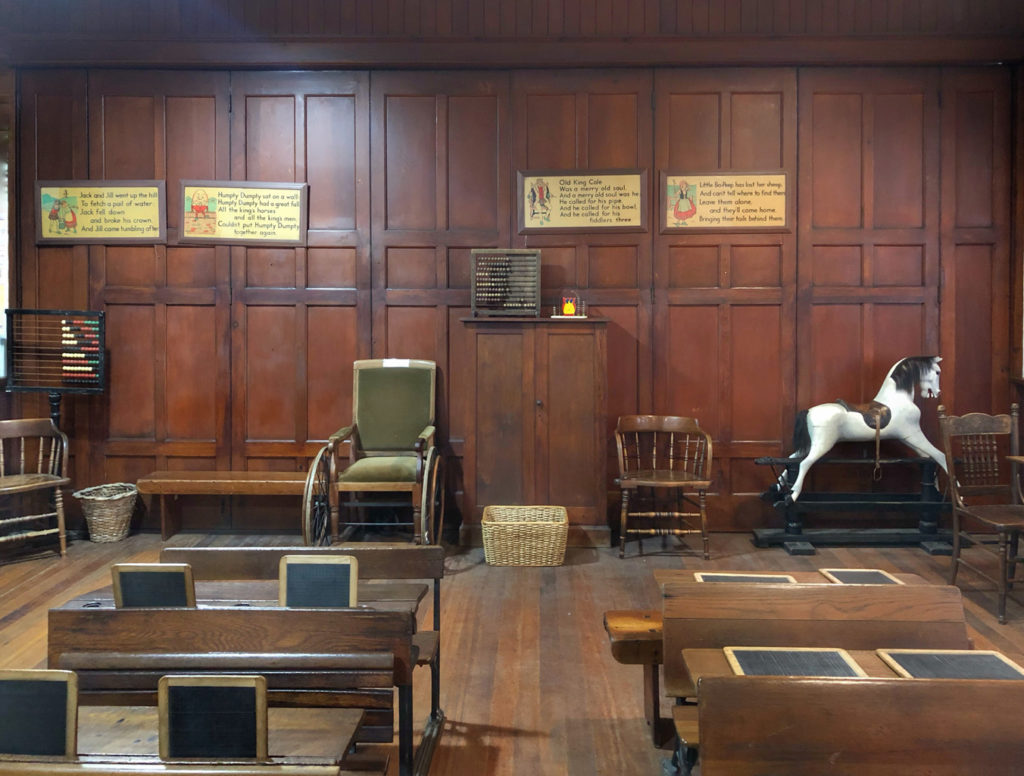 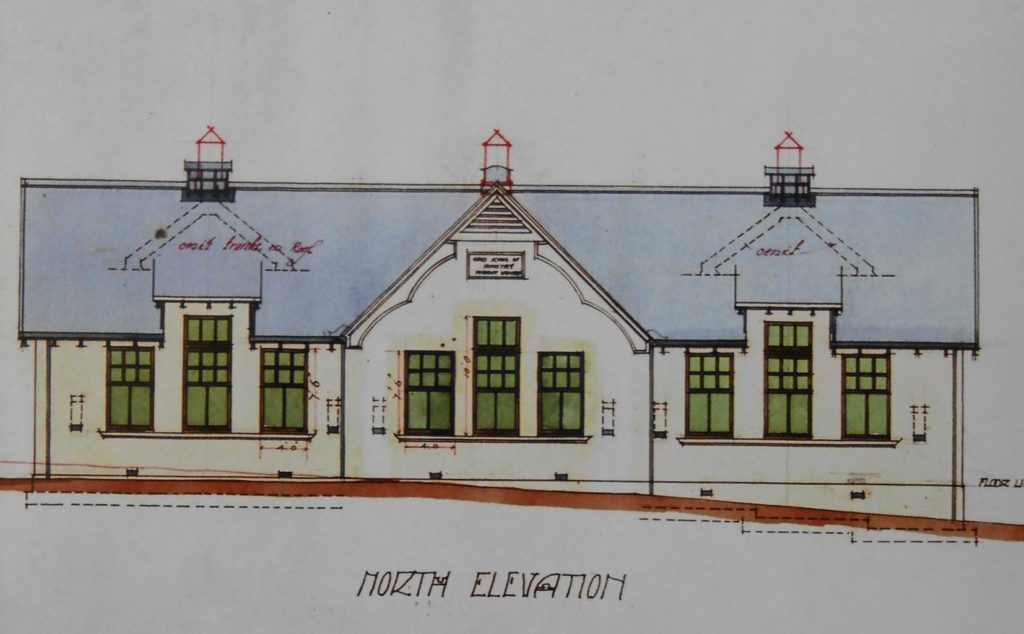 In 2015 three of the 19th Century ventilation roof turrets that were part of John Parker’s original architectural drawings were restored.


back to the top